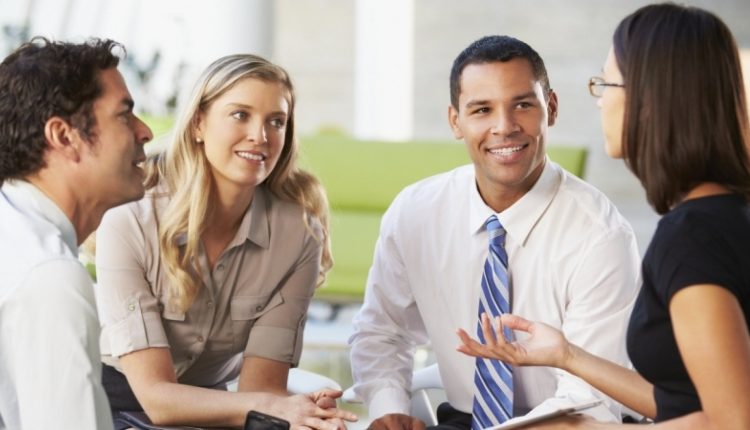 The Right Time to Consult About Workplace Discrimination with Employment Attorney

Workplace discrimination and anti-retaliation laws protect employees’ rights and protect individuals who may be exposed to additional dangers when they object to or file a complaint against a discriminatory company. There are numerous instances of top managers and executive-level people taking offence to employees who speak out against discrimination or punishing them for doing so.

Employees should be aware of their legal options and the repercussions for employers who engage in employment discrimination and display unthinking responses when confronted with the issue. To find an experienced employment lawyer you can visit Los Angeles employment discrimination lawyers. You can learn more about the local attorneys who perform the best. A wonderful approach to get a general picture of any service provider is to read online reviews.

Requirement for Filing Lawsuit Against Discrimination

You must be certain that your objections are against actual workplace discrimination for your complaint to be taken into account. It will not be seen as employment discrimination if it states that your supervisor is incredibly unjust, or an authoritarian. The complaint must be related to an illegal act that is covered by laws prohibiting discrimination based on age, race, pregnancy, or other factors of a similar gravity.

You should also be aware that you are not required to be effectively dismissed in order to report an instance of employer retaliation. It is sufficient to proceed with your complaint if you were subjected to an unfair transfer, unsuitable work hours, a demotion without good reason, or even an unexplained salary reduction.

Let’s use the complaint of a lady who immediately reported pregnancy discrimination at work to her supervisor as an example. Let’s imagine the business provided her with two choices after conducting the required inquiry. The first choice is to accept a project that would throw her off the promotion path she had previously been on. The second choice is switching to the graveyard shift and taking a pay decrease. This is a blatant instance of pregnancy-related discrimination against the woman, who is being ejected from her job. In essence, this is an illustration of how an employer could impose harsh conditions on a worker in order to subtly indicate that they don’t want that individual around.

Before presenting your discrimination complaint to an employment lawyer, you need take a few things into account. Consider the scenario where you complained to your company. Be aware that you must document every action you take in writing. The first thing you need to do is make sure your company is giving the situation the attention it needs. If they do, they will look into it right away and keep you informed. The next course of action would be to contact a knowledgeable employment lawyer if they attempt to hide it, take some type of retaliation against you, or keep you in the dark.

Employees frequently hold back out of concern for retaliation, reasoning that it is better to just avoid conflict with an employer than risk damaging their career. This is not only a bad tactic, but it won’t help a person succeed in their line of work either because the fear brought on by the occurrence will probably last until it’s resolved. They must go past the drawbacks of what they had to go through as a result of an employer’s crimes.

Additionally, a person who has prejudices against a certain age group, gender, or nationality won’t suddenly decide to shed those prejudices. If nothing is done, the person usually feels more in control, and occasionally their behavior can become more extreme and harsh. You must see a knowledgeable employment lawyer if what we’ve detailed in this essay sounds like something you’re going through. You may go forward and address your working problems with the assistance of an experienced employment lawyer.

The Process and settlement of Personal Injury Complaint, all you Need Know

New era for disabled people is a real opportunity for OEMs