Not long ago Lucia posted about using SAP HANA express edition (HXE) on the Google Cloud Platform. So after a little, well basically begging she let me use her existing install to do some experimenting.

So experimenting I did…. The end result I am pleased to say was a nice robust Node.js application that contained both a Node.js HDB library connection as well as an OData source using Bootstrap, JQuery, Google Maps and and and and…

The first challenge was just figuring out how the Google App Engine worked in particular the part related to Node.js. With the use of their quick start guide I was up and running in a short while. Then it was a matter of repeating the process but with my own code and Github repository. 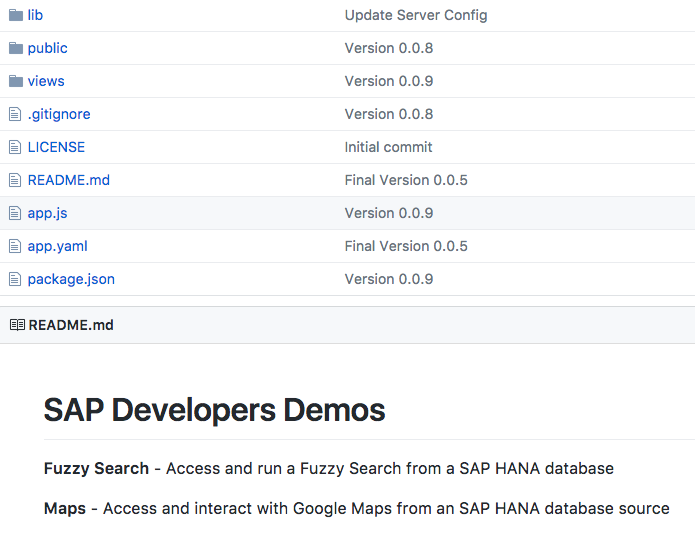 Once my repo was connected to the Development section I was able to launch the Google Cloud Shell and clone my repo into a new folder. 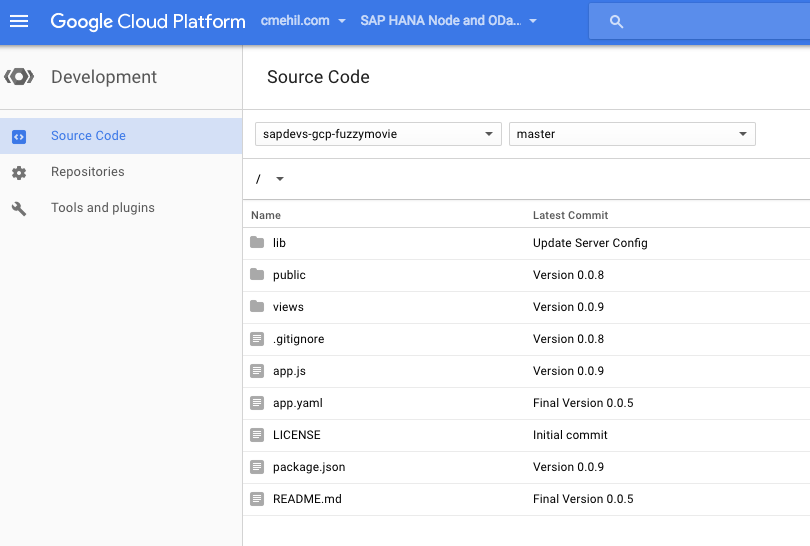 Then I was able to (after testing of course) run the “gcloud deploy” option and deploy it. I know I might have skipped over a few steps there, maybe more than a few but the point was – it was literally that easy to have my app up and running.

Speaking of the app though, since I was copying the quickstart guide it was rather quick which meant the yaml file was there already. I’m not a fan of those…

For the rest since I was working with Node.js I just needed to follow the basic tutorials, like how to generate the “package.json” file. There are several tutorials out there actually so there is no limit to finding something to help you get started. Some of the ones I started with were around Node.js and Express.

I decided to use Express for mine as it meant I could stick with pure HTML for my templates (through the view engine, “ejs“) and there were a ton of examples already out there.

Using the templates, I was able to define my first route access my HXE system and pass variables into my template.

The template, as I mentioned since I chose “ejs” I was able to use pure HTML.

Climate change: The role and responsibility of IT